Immigration has been a constant source of economic vitality and demographic dynamism throughout our nation’s history. Immigrants are taxpayers, entrepreneurs, job creators, and consumers. But the immigration system is broken and in need of an overhaul. Although the U.S. border is now more secure than ever, decades of ever-increasing border and interior enforcement have exacerbated the dysfunction caused by rigid, out-of-date laws. Immigration reform that comprehensively addresses these systemic problems—including providing a pathway to citizenship for undocumented immigrants living and working in the United States—is supported by large swaths of Americans. Common-sense reform would restore public faith in the system and level the playing field for all Americans, while supercharging the economic benefits from our immigrant population. 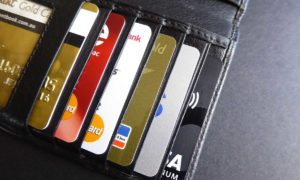 Debt in America - The U.S. economy may be strengthening, but by one measure Americans are flunking the basics of personal finance [...] 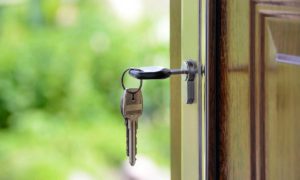 When A Real Estate Lawyer Is Needed - Real estate attorneys oversee the legal work involved in buying or selling [...] 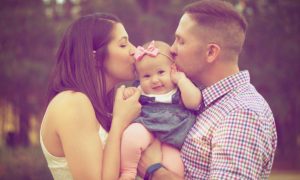 Facts About Family Law - In a recent State Farm Insurance commercial, a young woman says to a young gentleman, “You can’t put [...] 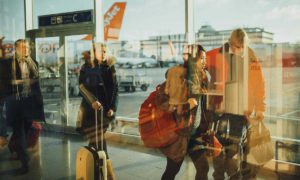 Immigration Facts - Immigration has been a constant source of economic vitality and demographic dynamism throughout our [...] 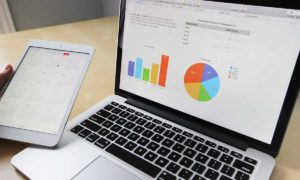 Business 101 - Running your own business demands a lot of perseverance and determination. This often leaves little time to [...] 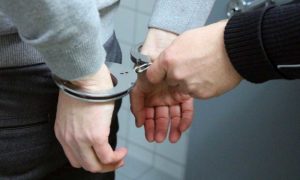 Criminal Law Facts - A criminal case begins with an arrest. An arrest must be based on probable cause. This means that the arresting [...]

Get a Free
Legal Consultation